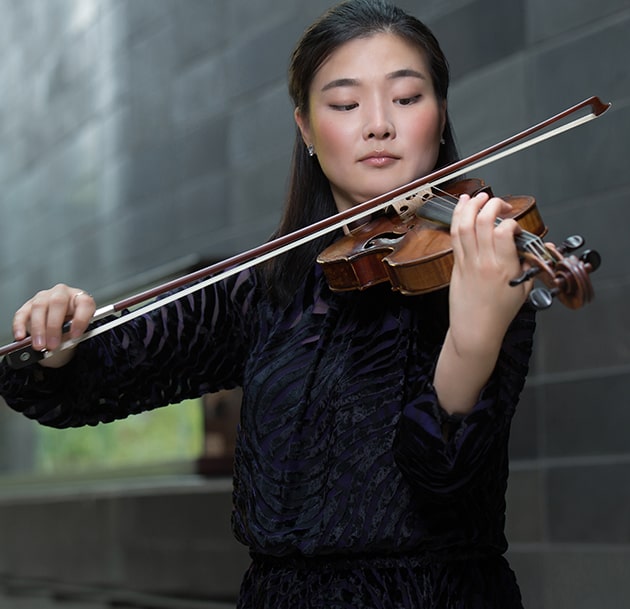 Ji Soo Choi appeared with the Toronto Symphony Orchestra at Roy Thomson Hall in 2011. In 2013, she was the grand prize winner of the Canadian Music Competition (CMC) in the 19 to 30 year old category, and she was featured as one of the CBC’s 30 hot Canadian classical musicians under 30.

She has performed as a soloist and in chamber ensemble concerts throughout New York, including the premiere of Jaehyuck Choi’s Nocturne IV for Solo Violin in Paul Hall (April 2018). Over the past three years, she has also performed with the New Julliard Ensemble, and the Historical Performance Orchestra.

She received her bachelor degree at the Juilliard School, where she is currently pursuing her master’s degree as a student of Ida Kavafian and Daniel Phillips.