This fine violin was created by Dominicus Montagnana, one of the greatest Venetian violin-makers of the eighteenth century, and it is a rare and noted example of his work. The history of this violin’s ownerships is known from the latter half of the nineteenth century: it passed through the hands of Hart & Son; radio pioneer and violin enthusiast Guglielmo Marconi; R. A. Bower Esq.; violin virtuoso Albert Sammons; and violin soloist, composer and professor Percival Hodgson. There are various letters about the instrument that testify to its outstanding tonal properties, and it was illustrated in The Strad magazine in June 1912, along with an article by well-known violin expert, and author, Towry Piper. It has also been featured in articles in the Violins and Violinists magazine.

The instrument is a two piece back of irregular figure. The ribs are of matching material and the scroll being plain. It has a two piece top of narrow grain, widening at the flanks and the varnish is of rich brown over golden ground. 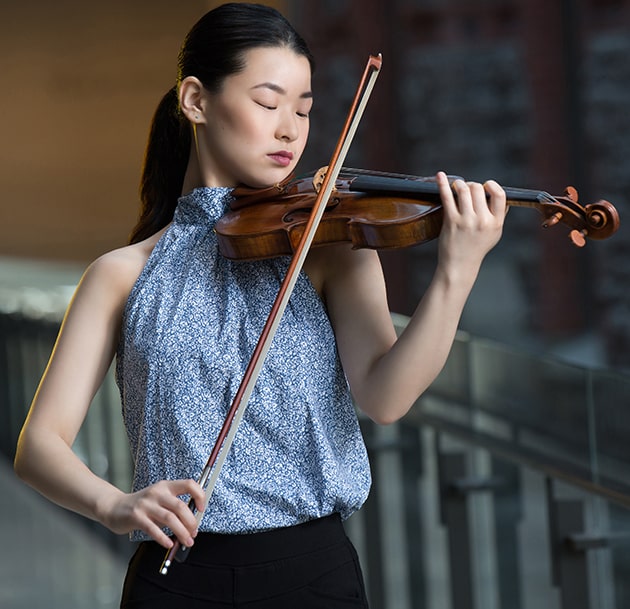