The cello was made by Nicolo Gagliano, whose family played an important part in the art of Italian violin-making. Over twenty members of this family are known to have worked in Naples from the end of the seventeeth century up until recent times. 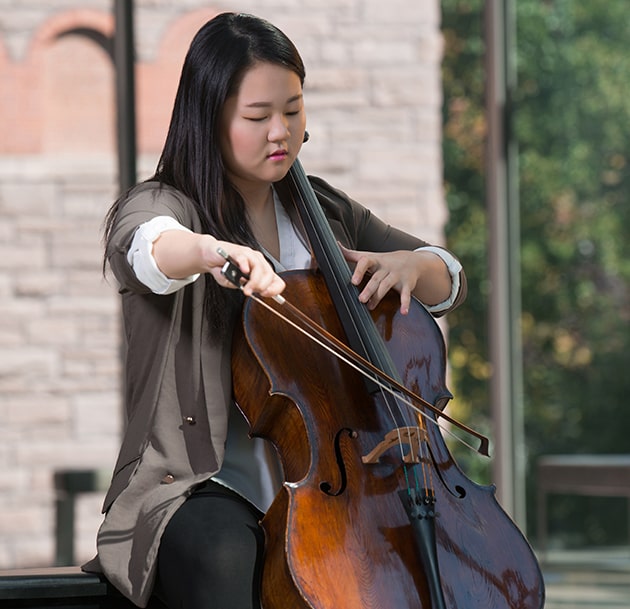