Stefano Scarampella—a luthier based in Mantua, Italy, and one of the more important makers of the late-nineteenth and early-twentieth centuries—made this violin. This instrument was made at the zenith of Scarampella’s career. It is in excellent condition and boasts a rich sound quality. In recent years, the violin has been loaned for numerous performance concerts, quartet, and orchestral work.

Unlike many great violin makers, Scarampella did not become a professional violin maker until his late-thirties. He was born into a poor family in Sant’ Alessandro, Brescia, and initially found a vocation as a joiner. His father, Paolo (1803–1870), was an amateur violin maker, and his elder brother, Giuseppe (1838–1902), refined his violin-making skills in Paris before he settled in Florence. At the end of the nineteenth century, both Brescia and Mantua had lost their great violin-making schools and so Scarampella attained his impressive violin-making results in near-isolation from the profession.

The violin’s two-piece back of select maple, displays a strong narrow figure. The ribs are of matching material. The select maple scroll displays similar figure. The two-piece spruce top is of mostly medium width straight grain. The varnish is of a reddish brown colour over an amber base.

Donor: Purchased by the Canada Council for the Arts with funds from the Edith Davis Webb Endowment
Acquired: 2012
Value: $200,000

Listen to the 1900 Stefano Scarampella violin 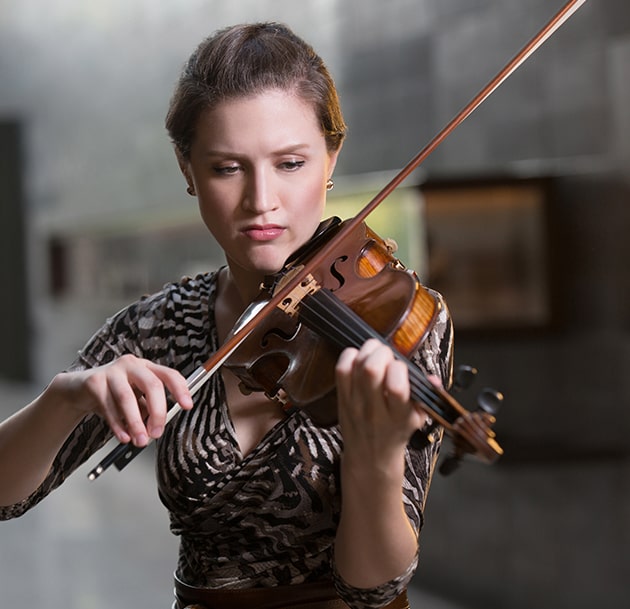