Enrico Rocca made this violin in 1902 at the zenith of his career. Rocca was born in Turin in 1847, and later lived and worked in Genoa. He studied with his father Giuseppe, who died in 1865 when Enrico was 17. Rocca’s early violin models are nearly identical to his father’s final Stradivari model, that of the ‘Messiah.’ He also finished some of his father’s instruments following the latter’s death, but struggled to establish himself as a maker and instead worked as a carpenter and day laborer in Genoa's shipyards. He finally returned to violin making some fifteen years later, and opened his own workshop in 1880.

The instrument’s two-piece back displays lovely irregular figure, descending from the centre joint. The ribs and scroll are of matching material. The two-piece top is of narrow grain, widening slightly at the flanks. The varnish of light orange-brown over amber displays craquelure throughout. The maker has blackened the chamfers of the scroll and rib corners.

Listen to the 1902 Enrico Rocca violin 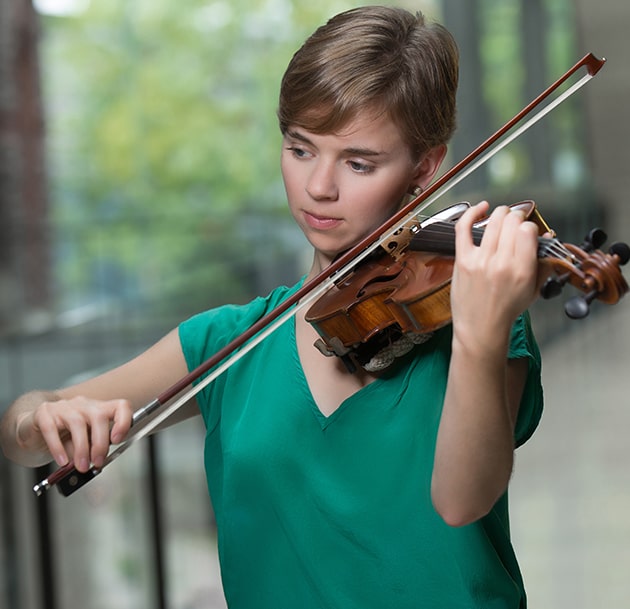 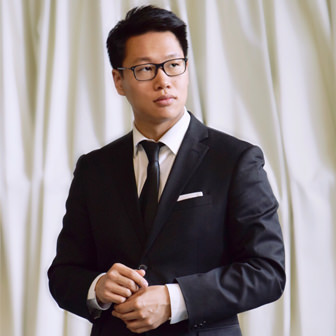