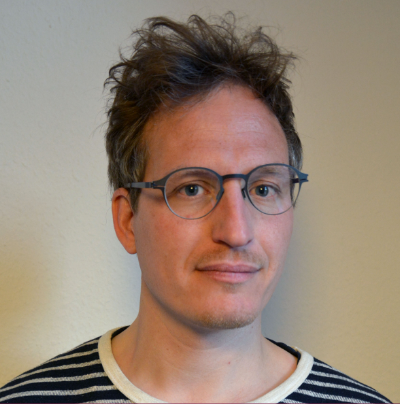 Dr. Christoph Brunner works at Leuphana University, in Germany. His research revolves around the intersection of media, affect and aesthetic politics. He focuses on contemporary social movements and their use of aesthetic techniques and strategies. Through the Diefenbaker Award, Christoph Brunner will be hosted at McGill University's English Department in Montréal, Quebec, for one year.

Read more about the winner

Nominations must be made by a department of the host university or research institute.

A peer assessment committee will select the recipient from among all nominations received.

For eligibility criteria, the nomination form and further information on this award, see the John G. Diefenbaker Award Guidelines.

This award, which was created in 1991 in memory of former Prime Minister John G. Diefenbaker, is the counterpart to the Konrad Adenauer Award, which the Government of Germany established for Canadian scholars in 1988. Both awards are designed to encourage exchange between the university communities of Canada and Germany.