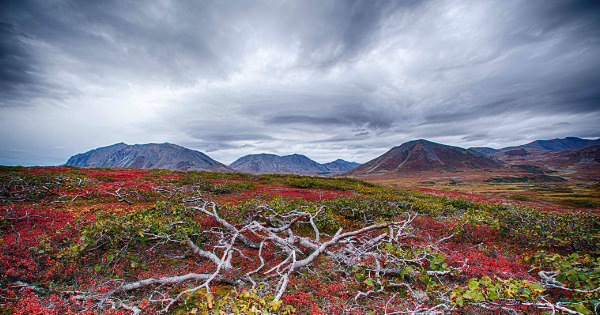 The much-anticipated second edition of Nunavut’s first and only music conference was attended by artists from music genres that included electronic, hip hop, rock, metal, pop, and folk.

Organized by Aakuluk Music (Nunavut’s first record label), Nunavut Music Week is a groundbreaking model of organic artist development, music discovery, industry engagement, and bridge-building. It takes place in Iqaluit, with all programming free to the public. The event also brings artists from the North together to discuss and understand the many challenges that northern artists face and to appreciate what makes the Nunavut music scene one of the most diverse and exciting pockets of creativity in Canada.

Nunavut artists, most of whom record and release music in Inuttitut, are under-represented in the Canadian music industry, including in terms of access to resources, opportunities, and infrastructure. Nunavut Music Week significantly contributes to national awareness and understanding, as well as to opportunities for northern artists. Its first edition built lasting, meaningful, and productive relationships—and Nunavut Music Week 2.0 built on that momentum. It kicked off with a concert and live recording, followed by several learning sessions. All attending artists performed showcases open to the public.