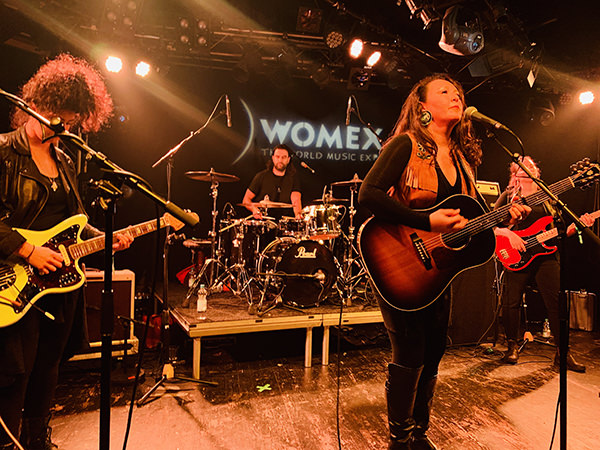 The singer-songwriter, who hails from the Northwest Territories, captivated new audiences at WOMEX. In addition, her new album garnered a very positive review in British magazine Songlines, and American, German, and Irish presenters invited her to their respective countries to perform her songs, which address themes of resilience in the Canadian North.

Indigenous voices resonate around the world