Program and component
Explore and Create, Professional Development for Artists 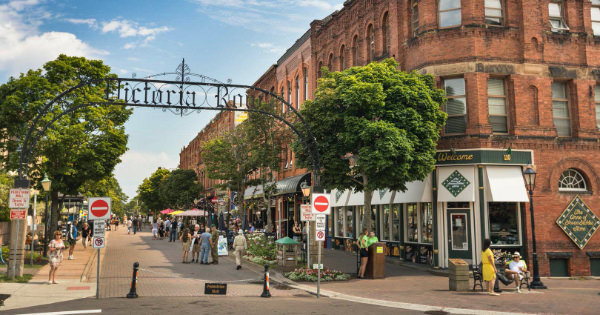 With a Canada Council grant, emerging filmmaker Ryan McCarvill attended film meetings and workshops in Los Angeles to get feedback on his next production and make industry connections.

Planning for a feature film in Atlantic Canada

In June 2019, a group of Atlantic Canadian filmmakers travelled to Los Angeles to attend a series of workshops and meetings organized by the Newfoundland and Labrador Film Development Corporation. McCarvill joined them and attended the Producers Guild of America conference. McCarvill has produced and directed a number of short films and music videos, but his next goal is more ambitious: he wants to produce and/or direct his first feature film in Atlantic Canada.

McCarvill had written a script that could be made into a film on Prince Edward Island. The sessions in Los Angeles offered him new insights into how to take an idea from page to screen on a larger scale than any he’d worked on before. The workshops also gave him the opportunity to meet privately with mentors, get artistic and practical feedback on his story and script, and network with others in the industry.