This fine violin was made by Giovanni Tononi in Bologna, Italy, around 1700. Tononi was born in Bologna around 1640 and died in 1713. He studied under his father, Felice Tononi. Giovanni Tononi produced violins of a very high quality, both in terms of workmanship and sound. His skill surpassed many of his contemporaries and equaled some of the finest makers of his era.

Justice R.D. Bell, a music lover and philanthropist, donated the violin to the Canada Council in December 2002.

The instrument is a two piece back of slab cut maple and displays faint figure. The ribs and scroll being quarter cut, displays stronger figure. The two piece top is mostly medium width straight grain and the varnish is of a reddish brown over gold. 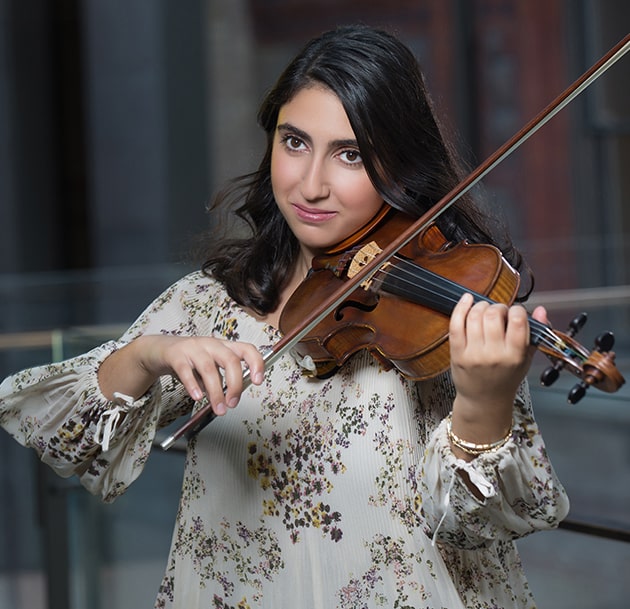