Giovanni Francesco Celoniatus of Turin, Italy, made this cello out of black Italian poplar, rather than the more often used maple. The softer wood of the black Italian poplar, and the way it was cut on a slab, render it flexible and supple to create a rich alto sound, like a low rumble, when played on stage. It is believed to be the twin of another cello created from the same tree, currently owned by the Royal Academy of Music in London.

The cello was previously owned by Christine Newland, principal cello with the London Symphonia after serving in that role with the former Orchestra London for 40 years. Speaking on the cello, Newland has said: “When I found my 1730 Celoniatus, I knew in my heart, that is was a special instrument, with a special destiny. I am thrilled that it is with Canada Council's Instrument Bank, being played by outstanding Canadian cellists!”

The instrument is made of a two piece back slab cut from black Italian poplar, with ribs of matching materials. The scroll is made of plain lime wood. The table is made of three pieces of pine-the centre piece being of wide grain while the two flanking pieces of medium width grain. The varnish is a light golden brown over an amber base.

Donor: Purchased by the Canada Council for the Arts with funds from the Edith Davis Webb Endowment
Acquired: 2011
Value: $950,000 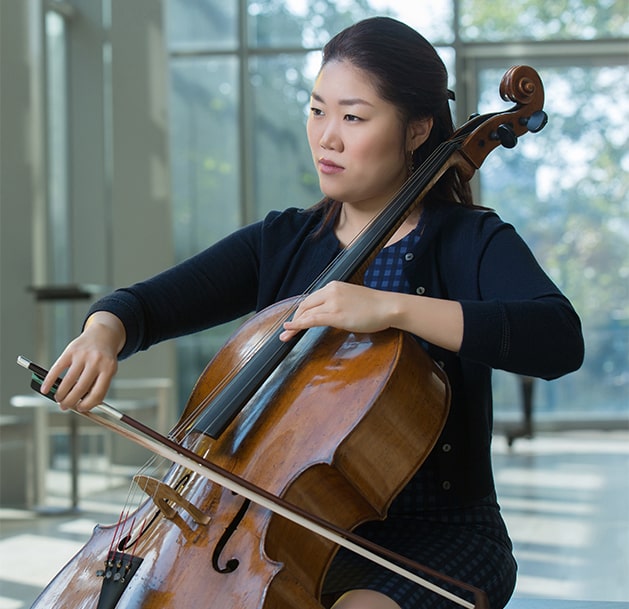